From the mind of Mike McKanna

I don’t remember the exact date, but it was around this week October 2017 that I was so sick – I finally stopped smoking cigarettes. I had been on/off for over a decade and hated every time I lit one up. At that point, I was rolling my own – so the lies I was constantly telling myself was, “it’s cheaper and not as bad as regular cigarettes.”

Yeah, it was cheaper – so killing yourself at less of a premium is ok? And better than regular cigarettes??? C’mon man. I was still brainwashed.

A few months before I got sick, I attended my 25th high school reunion – the disgust I was met with by my former classmates when I went out for a cigarettes definitely helped the cause – it really solidified in my mind just how smoking cigarettes is absolutely stupid . It seems this generation and era are determined to be rid of it. Good.

I’ve enjoyed the things I’ve done since leaving smoking behind – I don’t ever want to fall back into that trap. Even if I haven’t exercised for a while – climbing stairs doesn’t wind me the way it used to when puffing on the weeds.

I’ve stopped smoking more times than I can count, but the first time I got serious about it was in Iraq over a decade ago. Another contractor there told me about a book he read that helped him stop. “A book helped you quit smoking?” I flabbergastedly replied. “No”, he said, “I STOPPED smoking for good because of the book!”

You are probably wondering, “What is this magic tome?” If you still smoke and want to stop, here’s the link to the Amazon title. 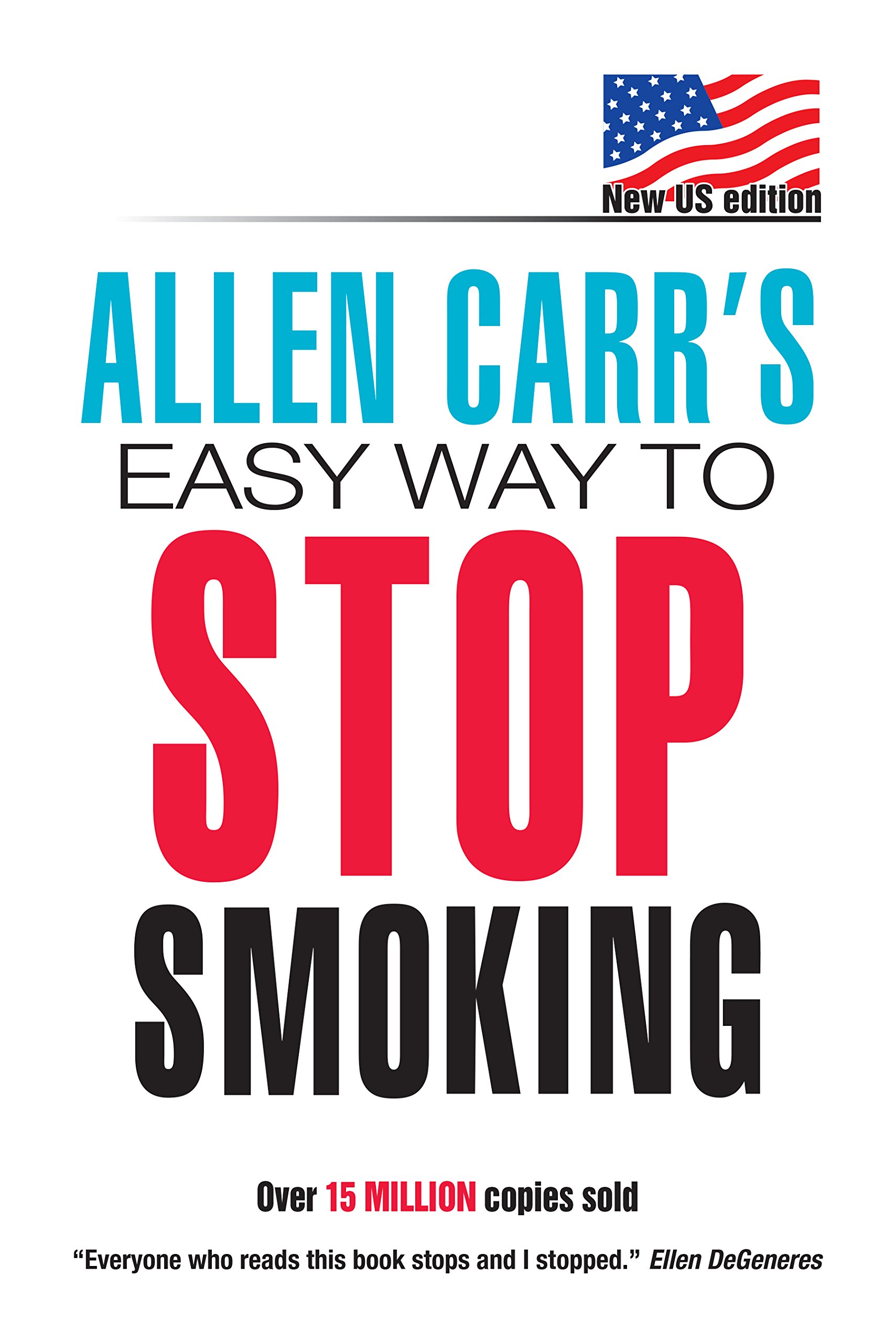 FOLLOW THE INSTRUCTIONS to be successful! It was only when I veered off the principles described in the book, that I allowed a desire to inhale carcinogens and toxins back into my system. Do not fret if it takes multiple attempts – each one makes you stronger for the next one. Remember, it’s a drug. It’s meant to be addictive and EXTREMELY HARD to be free from. But, you can do it – IF YOU BELIEVE you want to stop.